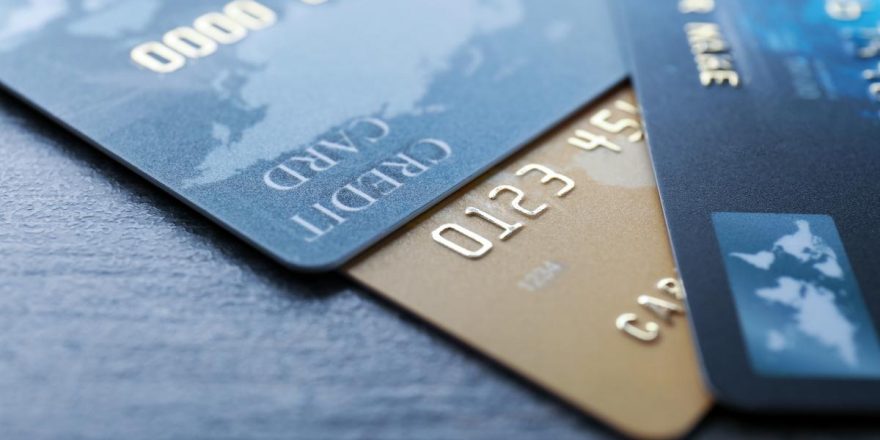 Since the mid-2000s, both credit and debit cards (especially the former) have far exceeded the influence and circulation of cash in first world capitalist economies and have become the main form of payment worldwide (even though at least one-eighth of the world’s population only has cash as their primary means of transaction). Everybody owns at least a couple of these rectangular-shaped “plastics”.

But, how do they work?: Credit and Debit cards operate on similar principles (financing + interest equals total charge) but on different bases, the former consists on “creating” bank credit to finance customers (which must be backed by the “real” consumer payments at the end of each month), while the latter consists on simply withdraw money from a specific account and use it to meet the consumer’s financial obligations

No less important is the frequency and intervals at which the cards are used: manual and automatic debit.

The former, carried out by the customer’s intervention, is commonly used for goods whose cost is fully financed by the card, at the time of purchase, and the transaction carried out is unique (it is only carried out just once)

The latter offers the most commodity when purchasing a good on several installments or when paying for a service (electricity, gas, water, etc) that has to be constantly paid in pre-established periods; To understand how it works, we have to understand a fundamental fact, the difference between direct debit and standing order.

Let’s take the case of an individual who acquires a subscription of, for example, a streaming service; In order to avoid constant renewals of the same payment, the bank responsible for the client’s card, charges a fixed fee to his credit/debit card equivalent to the total amount of the service/good acquired (this is done without the client’s intervention). This automatic procedure is called direct debit.

In turn, if this service has periodic payments (in intervals of days, weeks, months, years, etc.) which are made at the end of these periods, this is also known as “standing order“.